He’s gone again. This time, for two weeks. Gone during Valentine’s day (again). He left at 3am early Monday morning, after only sleeping for a couple hours (if that). 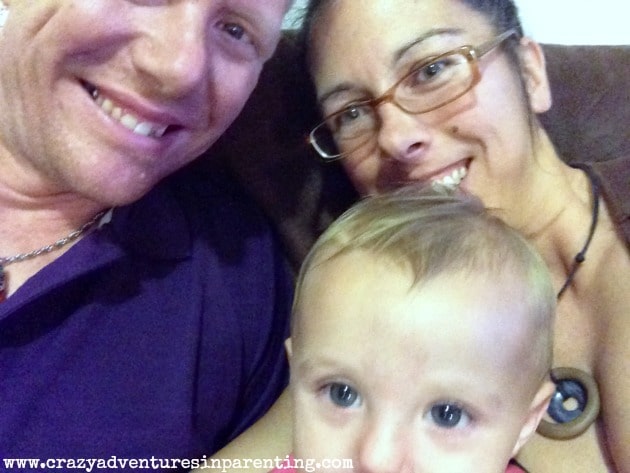 We clung to one another while we slept. I fell asleep sobbing, holding him, as I normally do the night before he leaves. Reality sets in that he won’t be there to hold me the next night, and the night after that. He is like air to me. I can’t ever breathe until he is safe here at home again, particularly on an exercise out of the country like this. I always worry, always worst-case-scenario in my head.

As he prepared to leave, I secretly watched him get dressed in his uniform, quietly in the dark. At first, I contemplated pretending to be asleep, to not make our goodbye worse, but I had to get up, had to hold him again, to smell him and tell him “I love you” as many times as I could muster through tear-stained lips.

Thankfully, our first day apart yesterday wasn’t too horribly bad. We were able to text while he was awaiting his flight at the airport in the morning, and the day ended with a surprise. He was able to call me using an unexpected phone he found in his barracks. He was also told there was a phone in the “office” he’ll be using, too. We had been told there were no phones at all, no cell service, nothing; that our only method of communication this trip would be primarily through email only. We had prepared to not hear one another’s voice again until he touched down in fourteen days, on his way home.

When the “Unknown” caller appeared on my caller id last night, I just knew. He had found a way. I almost burst out into tears in the kitchen, while preparing dinner for the kids. 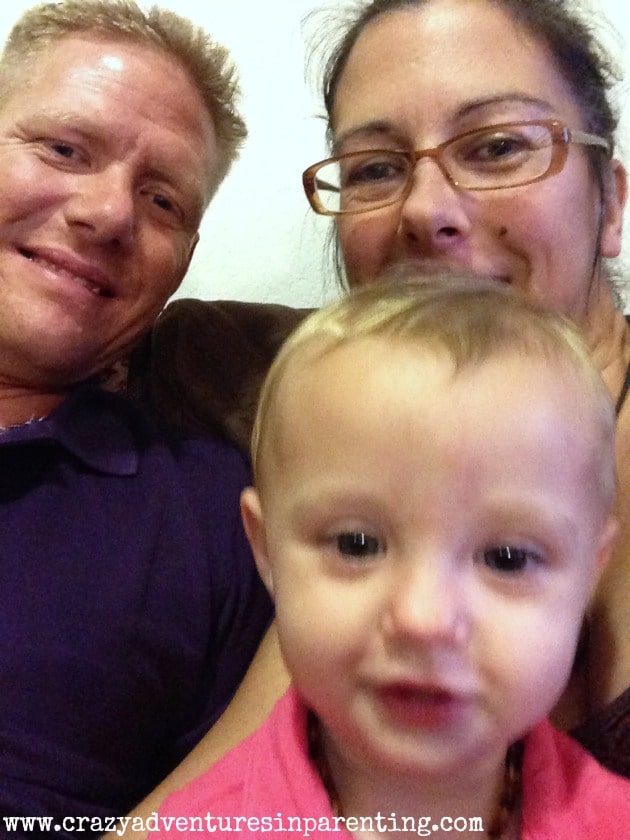 Just knowing I’ll be able to hear his voice these next couple weeks will make this separation better, especially for the kids. The kids need to “talk to daddy,” even if it’s oohs and coos, giggles, and ramblings.

It’s amazing, how spoiled we’ve been by technology for so long – webcams, cell phones – how they never fail to allow us to talk and see one another while apart, making separations easier. When we were suddenly faced with the idea of being without most of it.. man. It was a hard pill to swallow.

I’ve never been so grateful for the ability to use a phone before.

If nothing else, being a military wife has taught me to never take anything for granted. Our marriage and family, through thick and thin, has flourished based on that principle alone. Living and loving each day as if there were no more. It hasn’t failed us yet, which, I suppose, is why it makes the separations that much harder, that much more noticeable, and difficult.

Grateful for our eleventy-billion kids to surround me with craziness and love. And for the gorgeous weather – we’re going to stay active as much as we can. Keeping busy is what helps the time pass.

We Did It! A New Dining Room Set