My husband hates being late. No matter how early we begin preparing, somehow we always find some way to magically leave the house later than expected (especially for soccer games). (I’m thinking it has something to do with having eleventy-billion kids with eleventy-billion things to keep track of.)

I hate being late, too, but I understand things are beyond our control. I’d rather us arrive safe and late than hurried and potentially get in an accident. Not that he’s haphazard, or anything, but he doesn’t look at it in that “glass half full” kind of way. He just hates being late, period, no matter the reason, and the furrowed brow and red tone to his face depicts that dislike. He’ll hurry us all along with a raised voice while tensing his neck and shoulders like the Hulk.

This one time, however, knowing how stressed he was, I rolled with it. But I knew, as I was double-checking to ensure we indeed had everything, that I didn’t have my “big” camera (which is in three separate pieces in three different areas of the house). I shrugged it off, walking out the door without it. I mean, I’ve taken plenty of images many times of my son at his soccer games each season. I didn’t need shots from this game, too, right?

Little did I know, this game he’d score not once, but twice.

Would I have gotten a shot of his goals? Probably not. I’m always on the sidelines torn about whether to be behind the lens shooting or standing, camera at my side, and cheering. Life as a photographic parent is exactly like that. What if we’re too busy behind the lens to acknowledge the enormity what’s happening in front of it? When is appropriate to put it away, or when is it acceptable to have it out so much, snapping away?

Whether it’s photographing or videotaping, it’s such a tough balance to find. Live in the now and risk not remembering every second, or be behind the lens and run the risk of not paying full attention, even though you’re getting it “on film” to watch again later.

This day was one those days I wished I would’ve had it “on film.”

Jonielle’s tragedy in losing most of her family in the Washington mudslides is already tragic enough, let alone to think of not just the people lost, but their memories. There are no albums left to cling to, no pillow cases with just enough scent left to snuggle, no stuffed animals, family videos of first walks and birthday parties, no anniversary jewelry on the nightstand, or family pictures on the walls. (There are no walls, as there isn’t a house left standing!) All her mementos, her trinkets, the kids’ art projects and coloring pages, her husband’s gifts… all gone.

I try really hard to squint my eyes shut and imagine what she must be feeling, but every time, I end up in fit-filled sobs. I just can’t. Her baby is my baby’s age. Her children are the same ages as mine. Our boys played football together. I can’t imagine what it must be like to lose everything – her family, home, everything – and I know no matter how hard any of us wish and try, there isn’t much we can say or do to fix that for her. Ever. 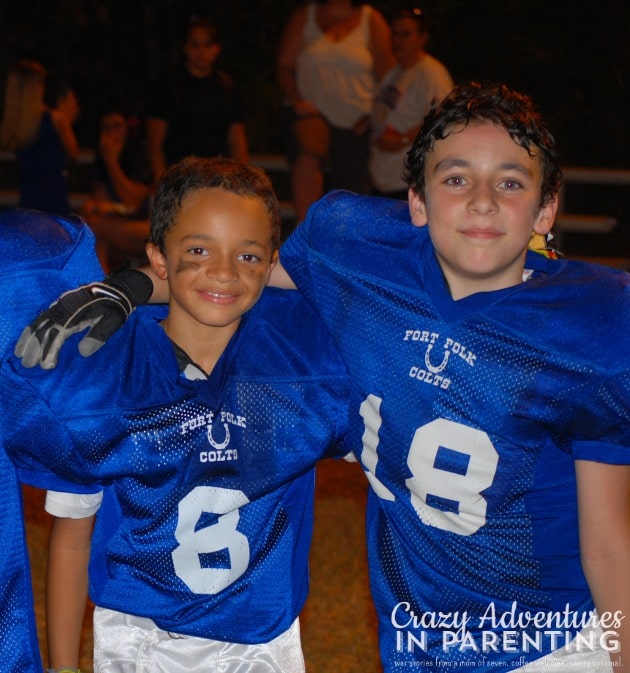 These past 2+ weeks since the mudslide, in addition to keeping the kids closer, and holding on a little tighter, I keep looking around at everything we have, counting my blessings with all we have (that’s thankfully still here), while beaming as much positivity and prayer I can in her direction. I think of her and her family night and day, even dreaming about them. It never leaves my thoughts, and is in everything I do. 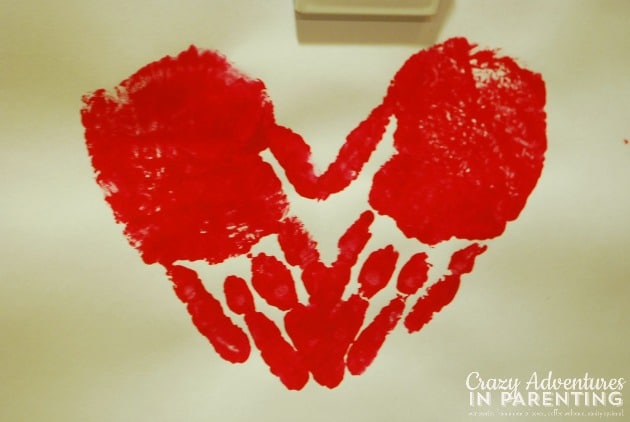 This event has really woken me up, and made me reach deep within and think about a lot of things, too. It’s hard NOT to internalize a tragedy like this, making it personal (or more personal) than it already is. I’ve really delved deep to root out a lot of things about myself, about our family, and the infinitesimal things that I spent too much time focusing on that were silly and trivial – they all needed to end. What an painful and unintentionally much needed fresh outlook for us. Carpe diem never meant as much as it seemingly does now.

I’ve made a lot of choices over the past couple of weeks, and I’ve decided to not “sweat the small stuff” anymore. Griping, whining, letting the negativity rent space in my brain – gone. There isn’t anything that can’t be fixed with a patient and focused mind. My toddler had clouded that realization, being the difficult child she is, but my goodness, she is HERE, and healthy, every inch of her spitfire personality that keeps me away hours at night. I’ve never been so tearfully grateful for staying up all night as I am right now.

I’ve decided that time spent behind the lens is equally as important as being present there, too. Chronicling our lives for later is equally as important as attending the events. I’m not only watching it in real time, I’m saving it for posterity, too. And I’ve already seen the effects – watching old home videos with my kids, where they get to see just how small they were. It makes it all worthwhile.

I’m also going to take steps to make sure our images and videos are backed up somewhere else (an online backup perhaps?) so that they’re preserved in case something tragic happens. I’ve hoarded so many crafts and such from the kids over the years, surely there must be a way to keep them forever, yes? If you’re backing up and preserving, I’d love some recommendations on what you’re using. It’s something I hadn’t really considered since the hurricane, and with Army moves and such, I would really like that small piece of mind that our memories are saved, just in case.

I’ve been working out faithfully every day for the past couple of weeks, starting a new workout program last week, too. Right now, it seems were in this “survival” mode for our family. Lots of changes happening, both in and around our family, and the focus right now is on stability and how much we can better ourselves and our connections. I have to admit, despite the sadness, this fresh perspective and lease on life is the real kick in the pants I’ve been needing.

In the meantime, you’re gonna find me offline more, with more focus on work scheduling to do more with less time. With the weather already warming, you’re going to find me on my bike, taking numerous walks to the park, or playing kick ball with the kids. My time with my family is valuable, and I want to cherish it as much of it as I possibly can. I’m channeling my inner Amy Clark for inspiration with time management, btw, she’s my hero, especially business-wise.

I’d also love a little extra prayers and strength beamed Washington’s way today, as they discover more victims, as family’s continue to mourn, grieve, and learn a new normal. If you could spare a little money, I’d love for you to help Jonielle and Jacob, too. They need all the help anyone can give.

And should you ever find us late to soccer (or anywhere) ever again, I can assure you, my husband will probably be much more laid back about it. Suddenly, there are so many more important things to focus on and be thankful for than worrying about lateness.