When I first started downloaded fun apps for the kids on my new iPad, my husband wasn’t exactly thrilled. “We bought this iPad for your work, not for the kids, you know!” He proclaims this statement every time they ask to play a game on it.

I completely understand where he’s coming from, it IS mine for work. Heck, our cell phones aren’t for the kids, either, but that doesn’t stop him from downloading things for them to play on his phone. (Ahem.)

I promised him I wasn’t going to add this new Disney Royal Ball Augmented Reality App to his phone. “It’ll only be on my iPad and on my phone, babe, don’t worry about it,” I reassured him.

But as soon as we started using it in Walmart and unlocking some cool features, he downloaded it right there in-store. Hilarious. “What? It’s cool!” He said as he clicked the “download” button.

I have to admit it, though – he’s absolutely right. Folks were watching us in-store as we snapped pictures to unlock features, but we really drew a crowd once we started changing a Cinderella DVD into a carriage, and when my daughter started to dance while turning around, and the screen displayed the ball instead of her surroundings. 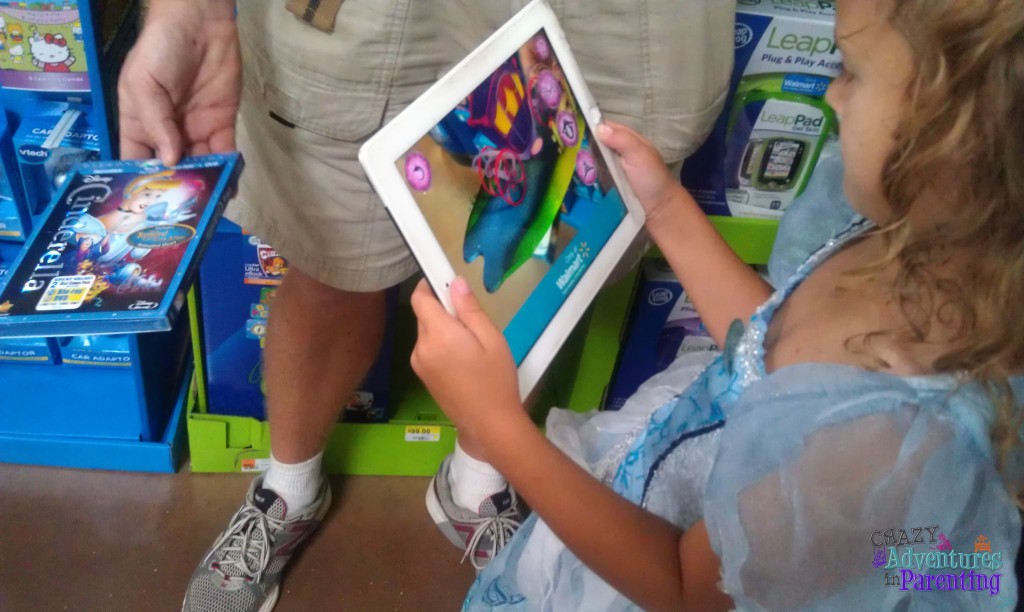 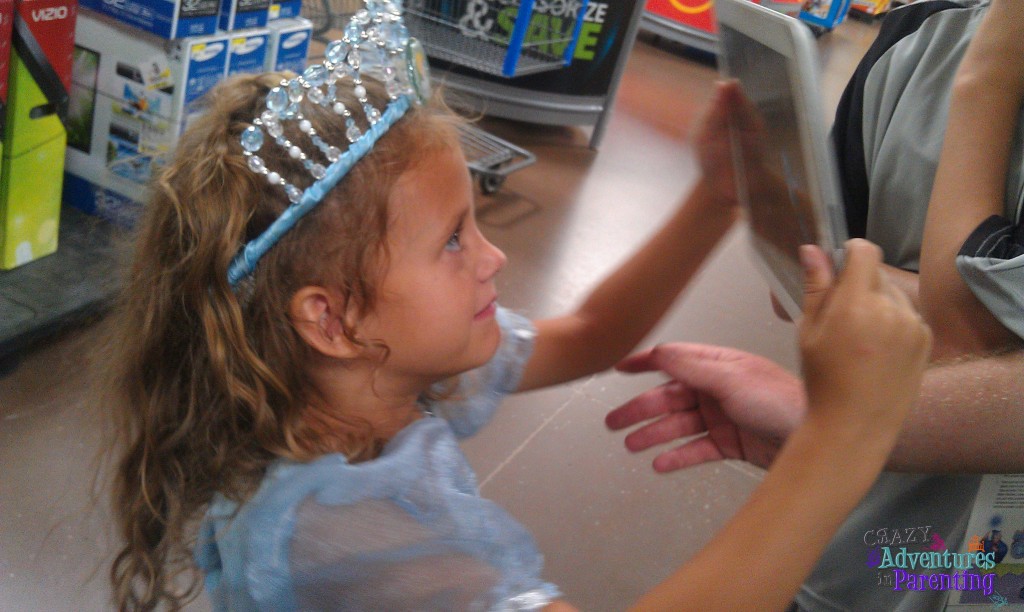 I’ve never seen an app do anything like this before, it really put her straight into the game, like virtual reality, or something. 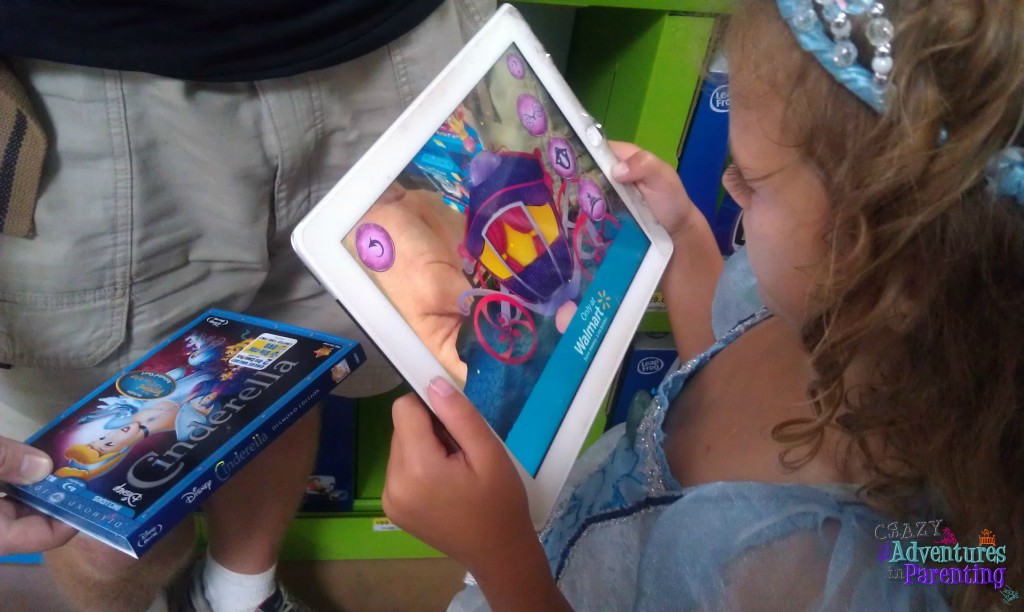 If you have a princess-lovin’ girl like I do, you have simply GOT to check out their new Royal Ball Augmented Reality app, and take it to Walmart to unlock all the features. Trust me when I tell you, it is MAJOR COOL! (Plus, it’ll keep the kiddos busy while you’re shopping. Win/win, amirite?) 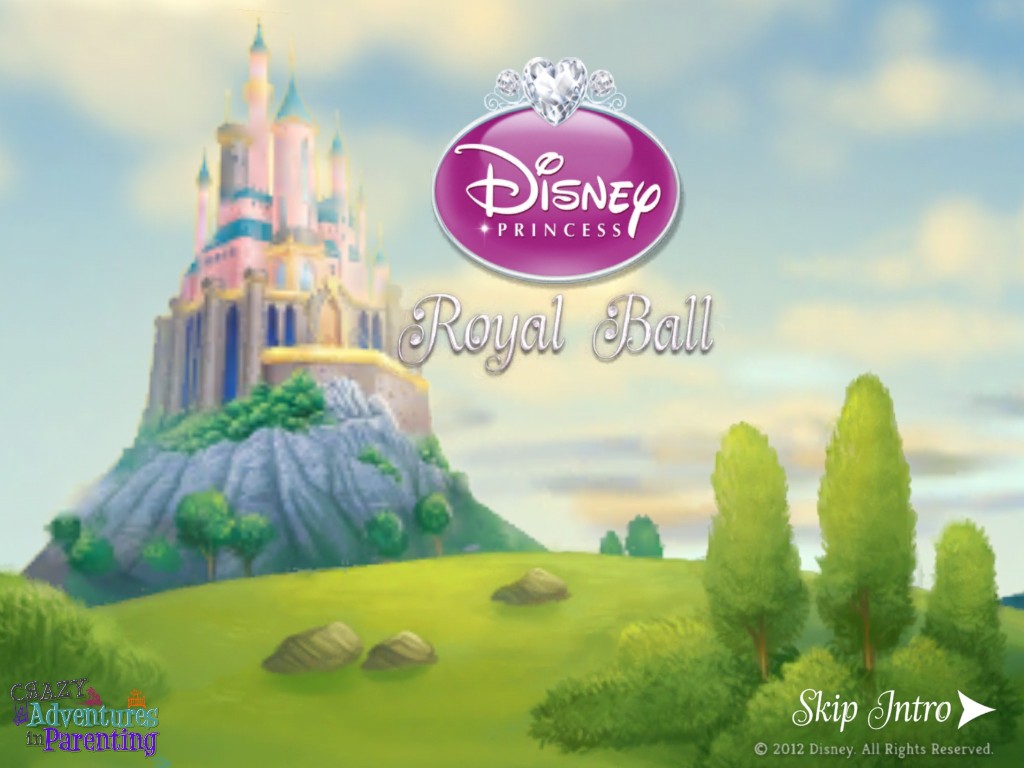 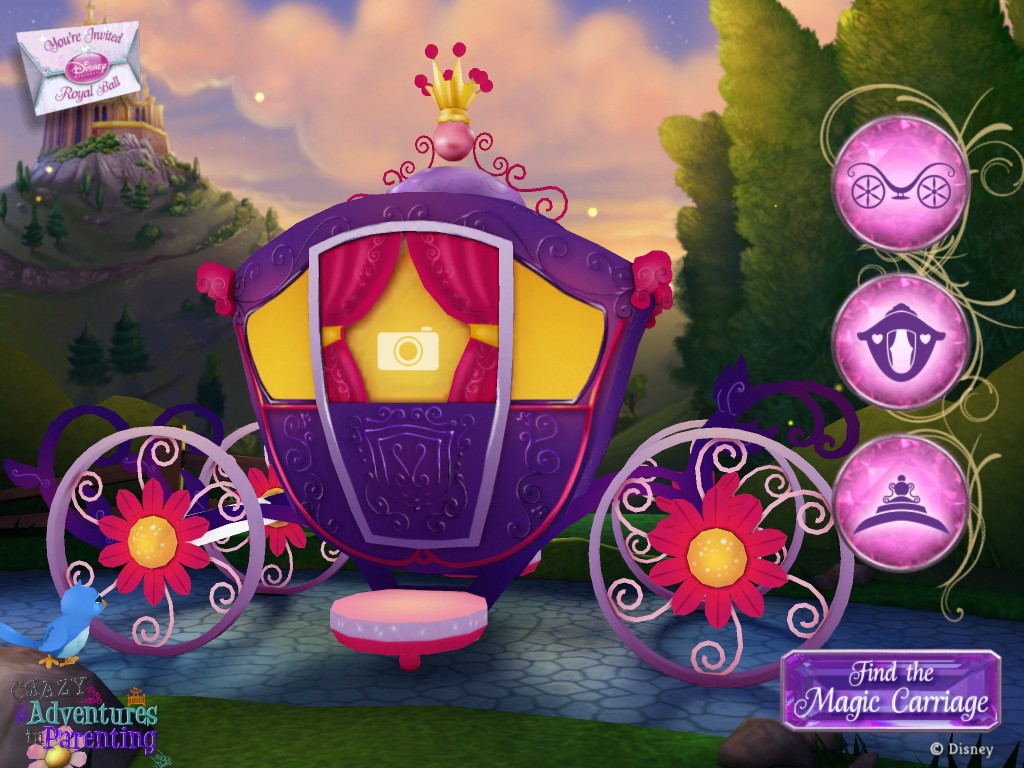 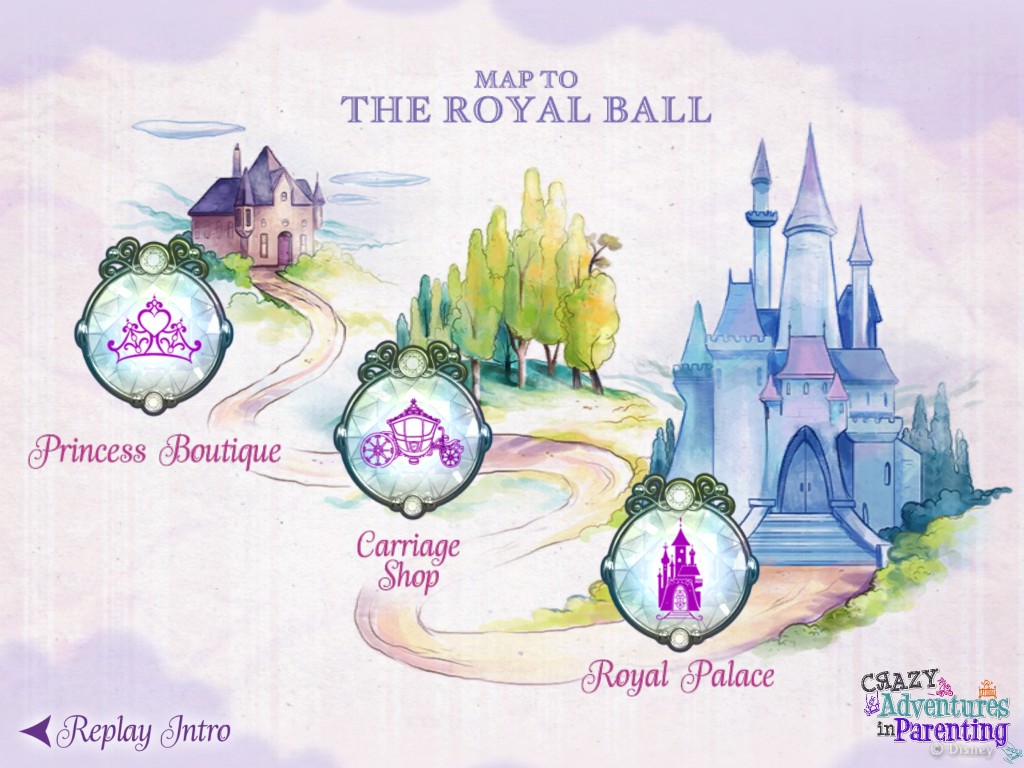 Part of unlocking additional features is taking pictures of specific items found only in the Walmart store. Like this Cinderella image she had to get a shot of. They didn’t make this too difficult for little people, and I like that! 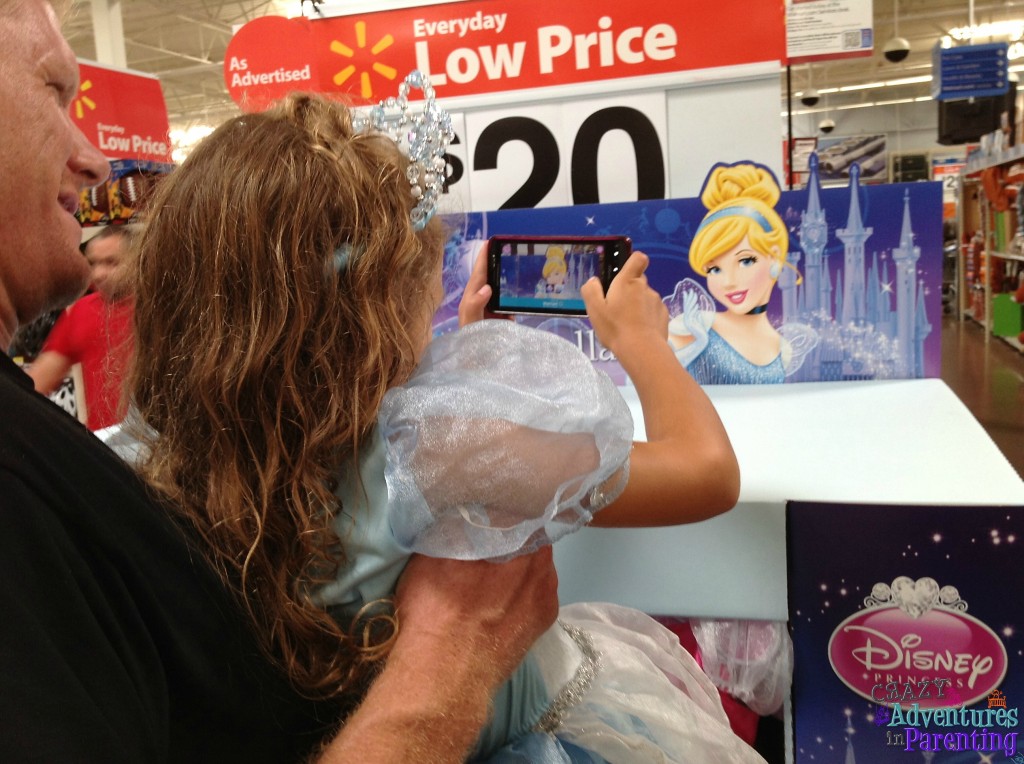 What do you think? Is this something your kids would really get a kick out of? I know it’s a girl game, but the boys were equally enthralled when the DVD morphed into a 3D carriage, and when she danced around with the iPad and the background moved with her. They respectfully request Disney to come out with something for boys now. Heh.

Also, be sure to mark this down if you haven’t already, there’s a Disney Princess Pinterest Party that goes until October 31st, with over $900 in prizes to be given away! Also, there will be a Twitter party held on tomorrow, October 25th, from 1-2PM EST. Check out playnexplore.com for more details. Fun prizes to be given away there, too, definitely check them out!