For the past week, I’ve been battling Cedar allergies that I’ve never had before. It’s crazy, because I have regular allergy medications and remedies here (for those times I need them when I get into an organization or deep cleaning project and I kick up too much dust, since I’m highly allergic), but my allergy pills won’t work. My homeopathic remedies weren’t strong enough. The eye drops, the nasal sprays, nothing on it’s own were helping, together they were helping them subside minimally, but still not strong enough.

Happiness is… getting a same day appointment when your allergies have you at your wit’s end. 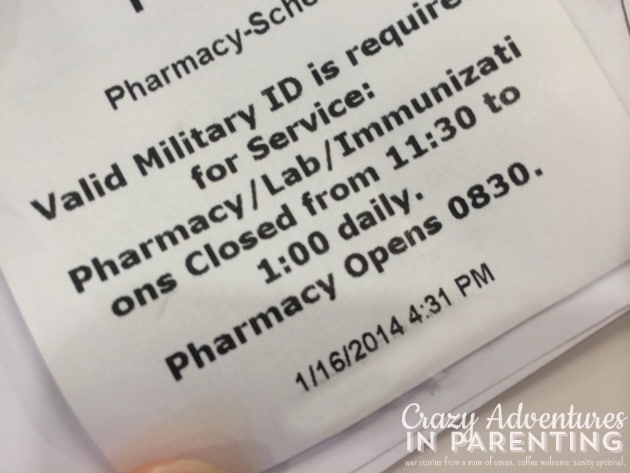 I finally got an appointment, placed on new meds (which still aren’t working), some new nasal sprays and eye drops (which help… somewhat), but I seemingly have come up a way to cope (mostly). It involves a lot of nose-blowing with cleansing nasal sprays, a lot of lavender oil on the sinuses (as well as others elsewhere), two sets of eye drops for redness, and decongestants as needed. We purchased a humidifier and an air purifier, too, to help. Every day is a new day, and every day I can at least function most of the day, but I’m not 100%. I can’t even wear my contacts right now, with the way my eyes are, which led me to the local mall a couple days ago to get new glasses so I didn’t have to go blind (as I was doing – going the entire day without my contacts).

Happiness is… getting new glasses. (I apologize for the craptastic picture here, I’m hoping to get a better one when I’m looking a little less allergic to everything.) 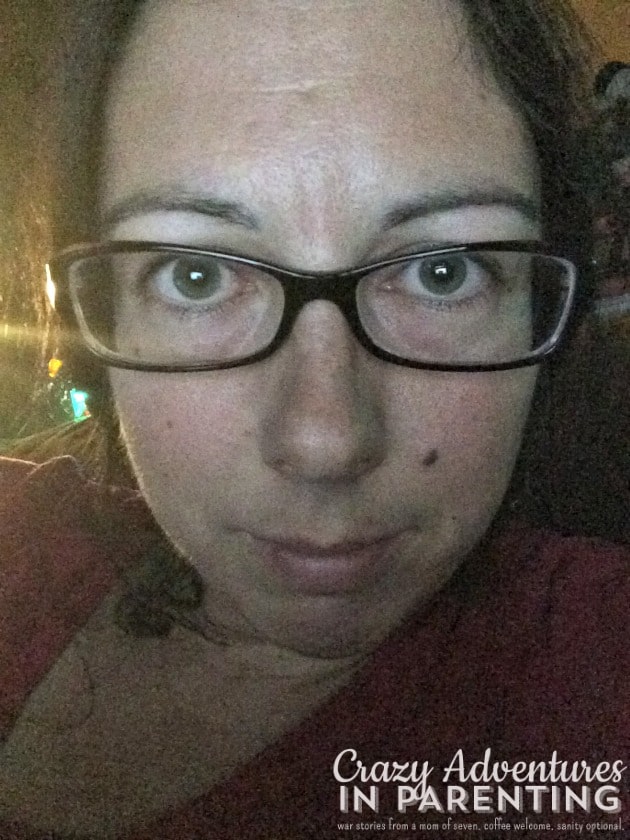 While we were waiting at the mall for my “guaranteed one hour” glasses, we played at the kid center there. I had the WORST allergy attack while we were sitting there, and I unfortunately came unarmed (no remedies were brought with me, big mistake), but the kids having a blast was a nice distraction.

Happiness is… the kids making the best out of what could’ve been a boring wait by playing at the kid park and making their poor, sneezing, ailing mother a happier one. (Thank you, Lenscrafters, for the quick turnaround on my glasses. My sinuses thanked you immensely.) 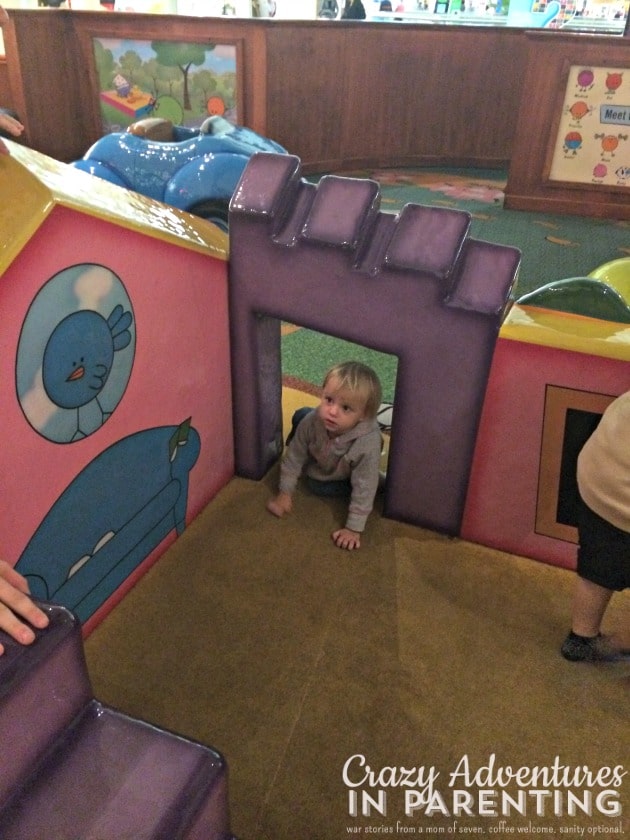 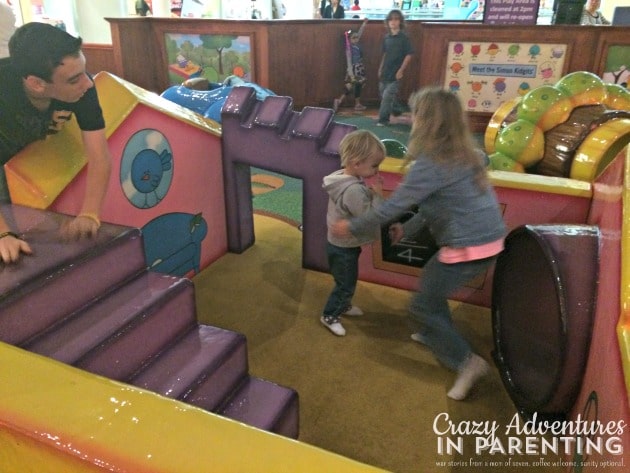 My husband had a range this morning, and had to be out of the house at 5:15am. (Ew.) Today was a relatively exhausting day, and we both decided to go “easy” at dinner tonight by preparing breakfast for dinner, which is always an easy favorite. 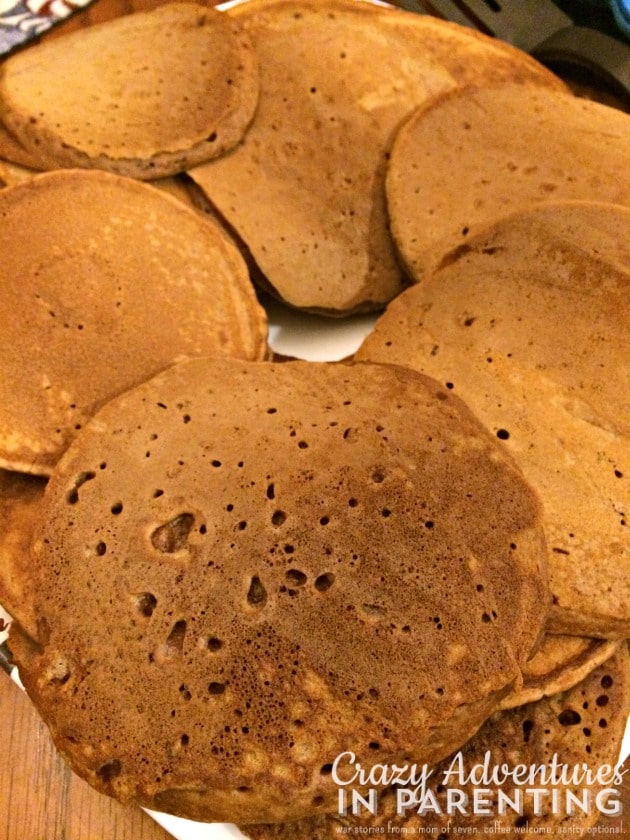 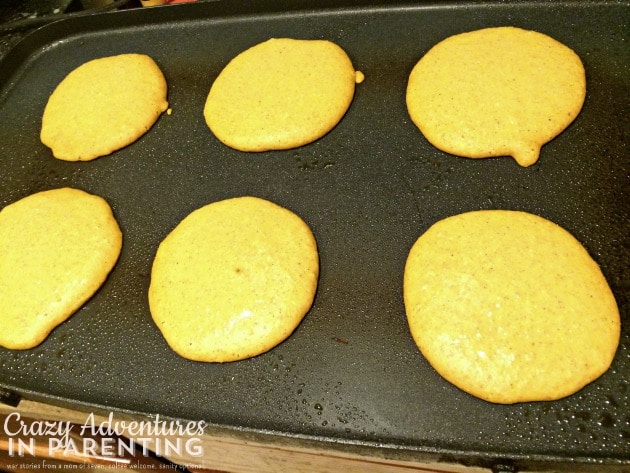 The boys’ hair was getting unruly. My oldest already had his hair done at the barber a week ago, but the two other boys were in desperate need.

Happiness is… a fresh new haircut for my dudes. He says he looks like “James Bond.”

Turning the Corner – On Squareness, Roundness, and Fitting In