Last year, I wrote about my New Years anti-resolutions plans on Momicillin, how I didn’t feel people should make lists of resolutions of “improvements” they won’t keep, and that we should, however, reflect on our previous year of accomplishments with attainable goals to match or improve, coupled with experiencing new things or places. That’s my continued goal, anyway. Here’s what I originally wrote:

You know, maybe, just maybe, instead of “resolutions” we should have “reflections” – why don’t we look back on the previous year with fondness for what we’ve achieved instead of what we’ve failed?
Here’s mine: 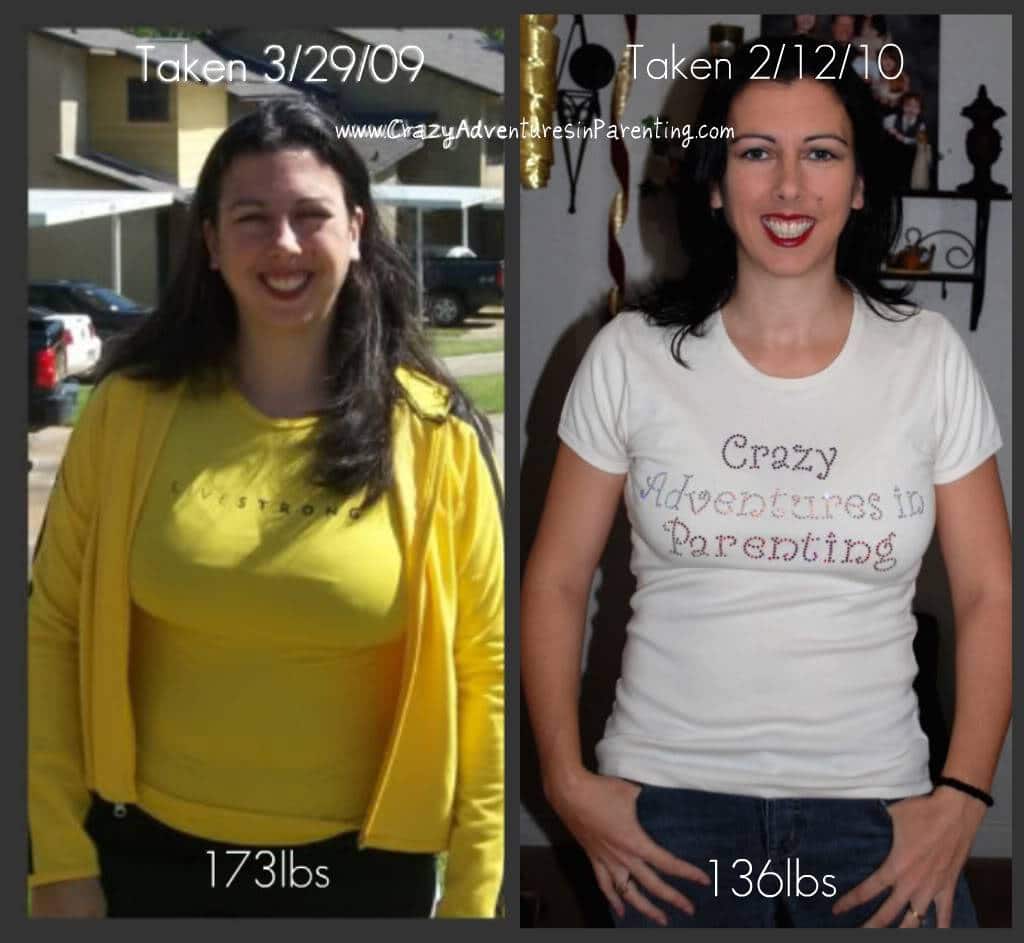 As for 2011 and my anti-resolutions? It’s pretty simple – love my children, love my husband, my family and friends, and to not take anyone or anything for granted. It’s always worked for me, why change it now?

For 2012 I am going to do the same thing; celebrate what we accomplished in 2011 while looking forward to more life experiences and growth in 2012. Here’s my list of 2011 reflections and my “anti-resolutions” for 2012.

What do you think about New Year’s Resolutions? Do they motivate or intimidate you?