It amazes me how much things have changed in a week’s time.

Last week, I was having a slight coronary over having a slightly horizontal baby and wondering if the baby-friend was going to remain breech. This week, not only did the kiddo to a somersault and is head down, I’m dilated already, and I think the doctor jumpstarted something, because contractions are more frequent than the regular ol’ Braxton Hicks before my appointment.

Operation Baby Watch 2012 has officially gone into effect. Husband’s work has been notified. In-laws have been given the official “stand-by” call. But then, panic begins to set in.

We are not ready.

This weekend we’re going to do a little shopping to get ready, though. Prefold diapers to be ordered & shipped with lightning speed, to include diaper detergent. Two take home outfits need to be purchased (one pink and one blue) and an infant car seat needs to be acquired. We had planned to do this at some point this month, but with the doctor’s magic, we don’t have time to spare.

LOOK AT THE DIFFERENCE!!!! 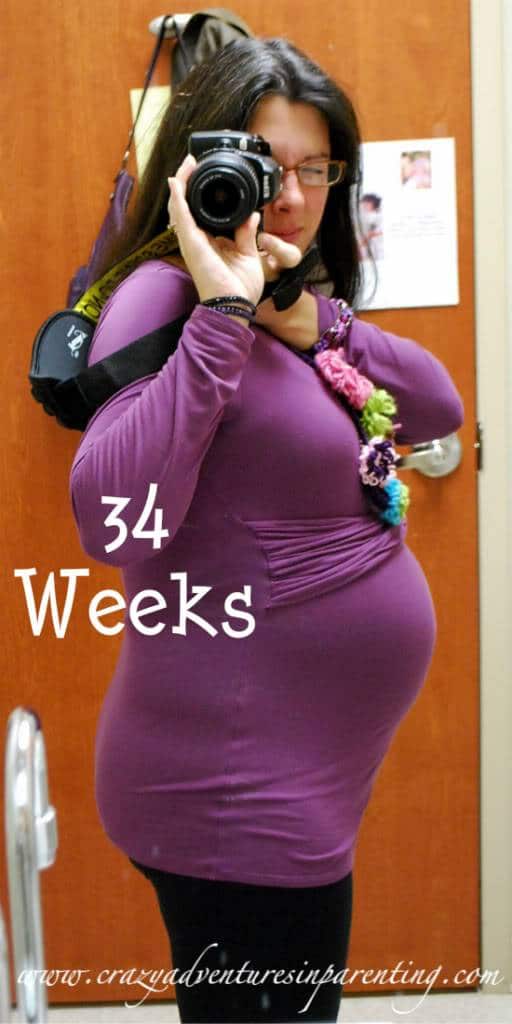 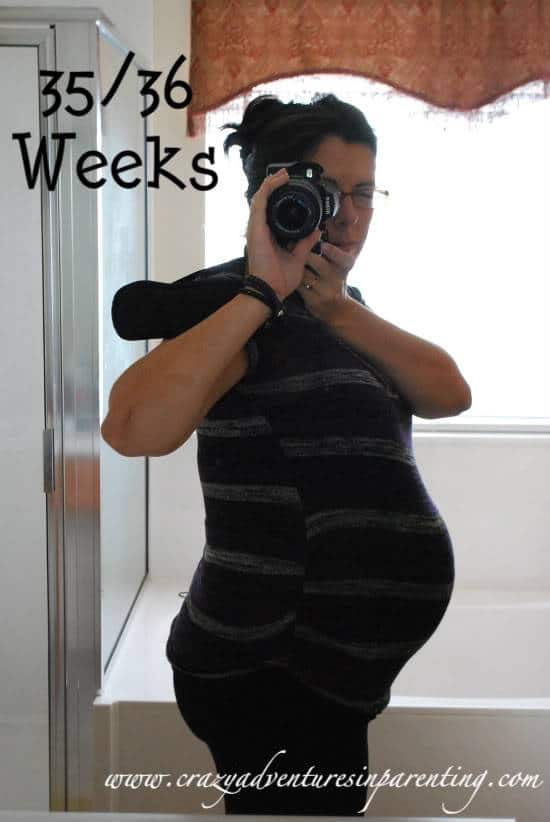 HOLY DROPPAGE OF THE BABY INTO THE PELVIS, BATMAN!

We are so totally not ready. 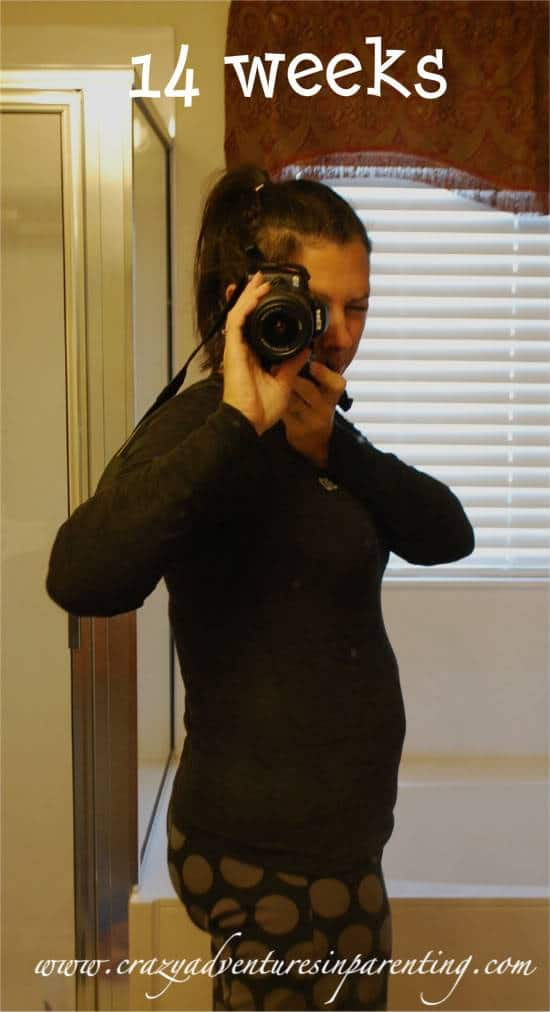 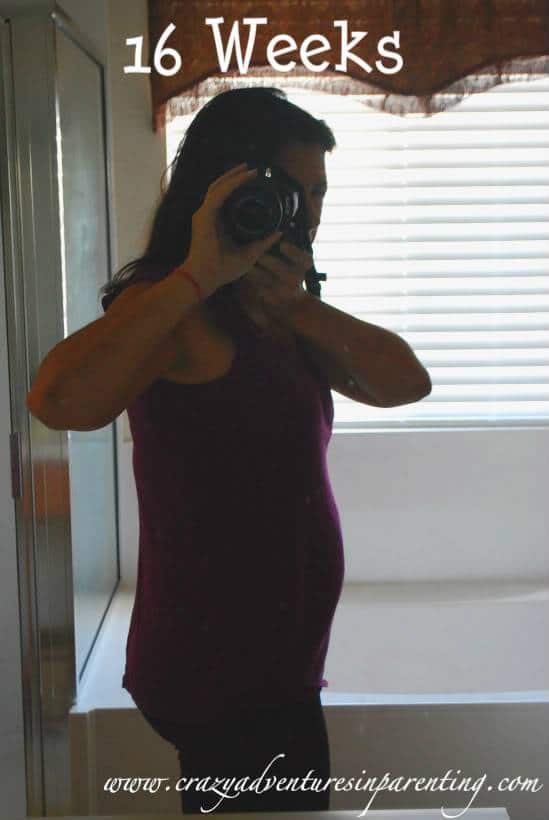 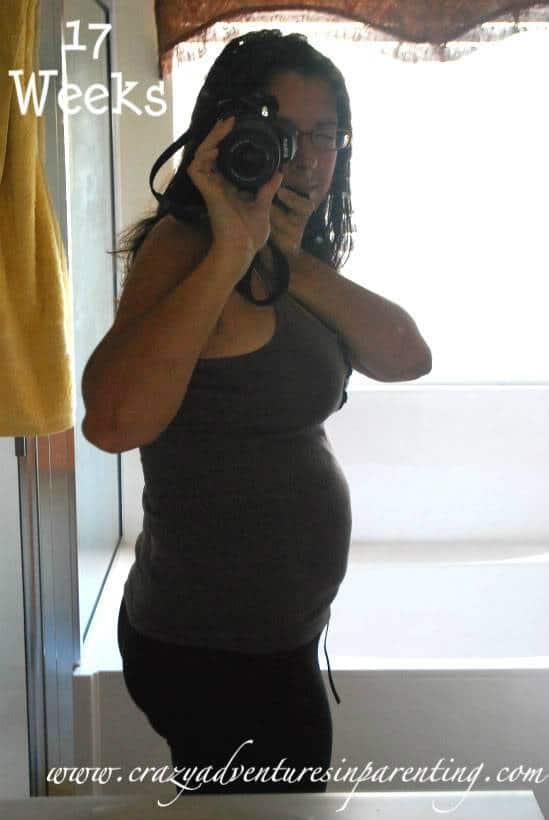 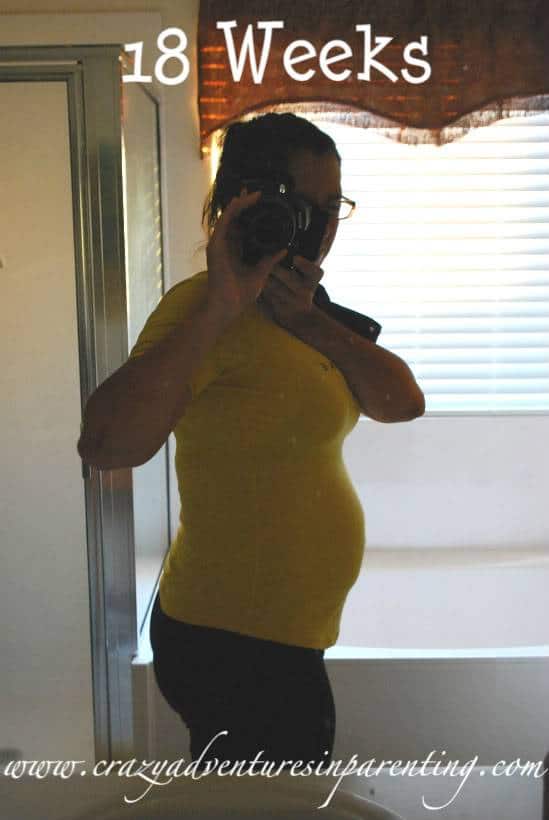 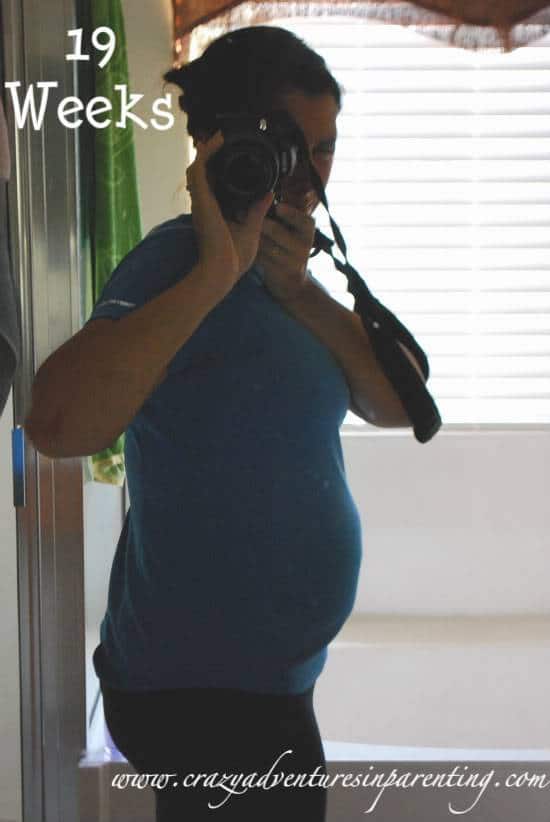 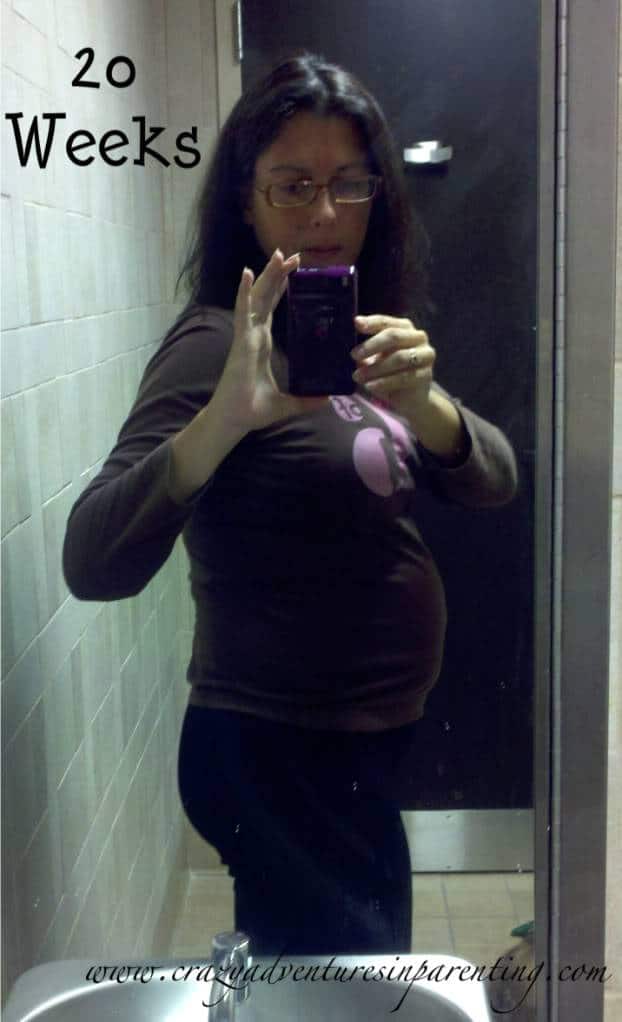 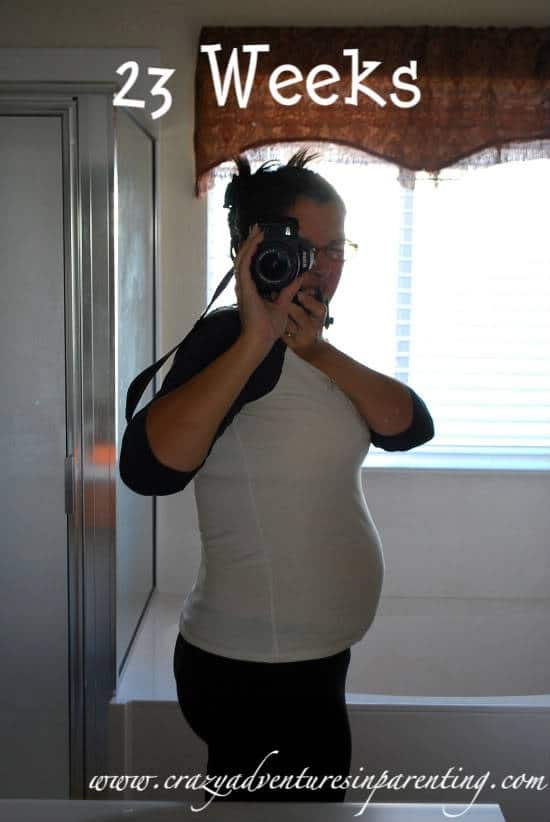 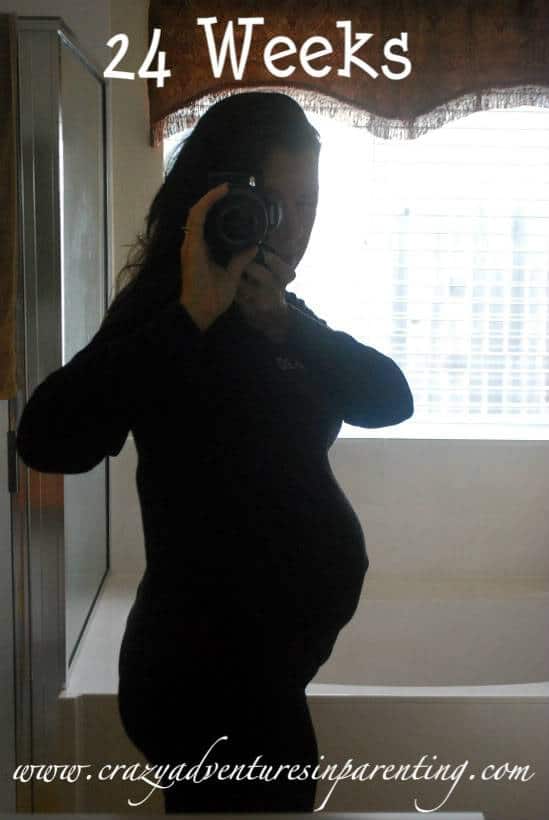 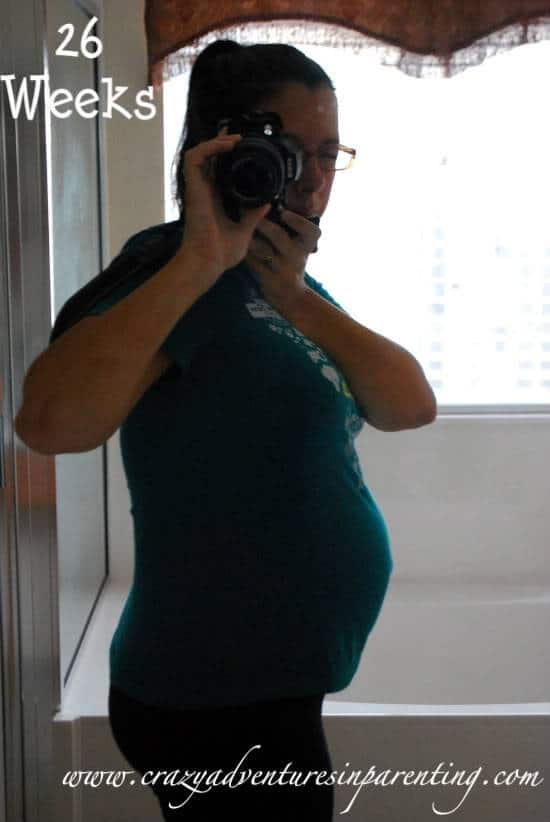 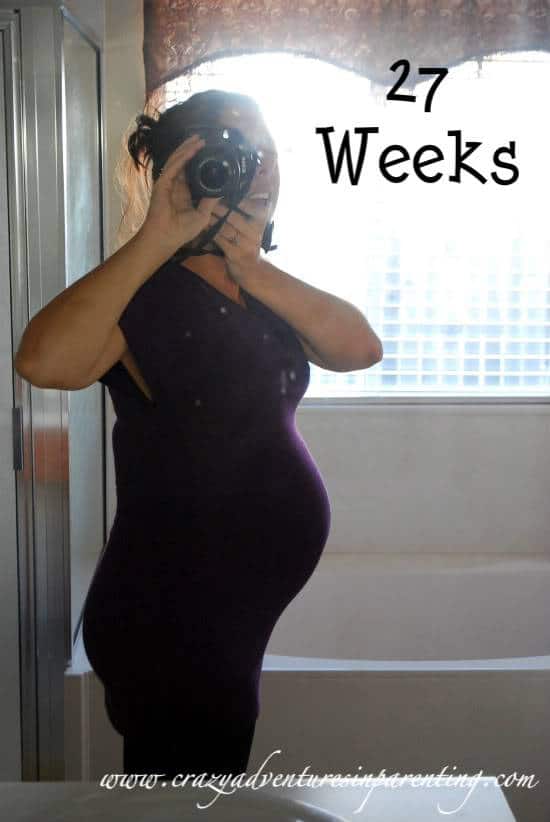 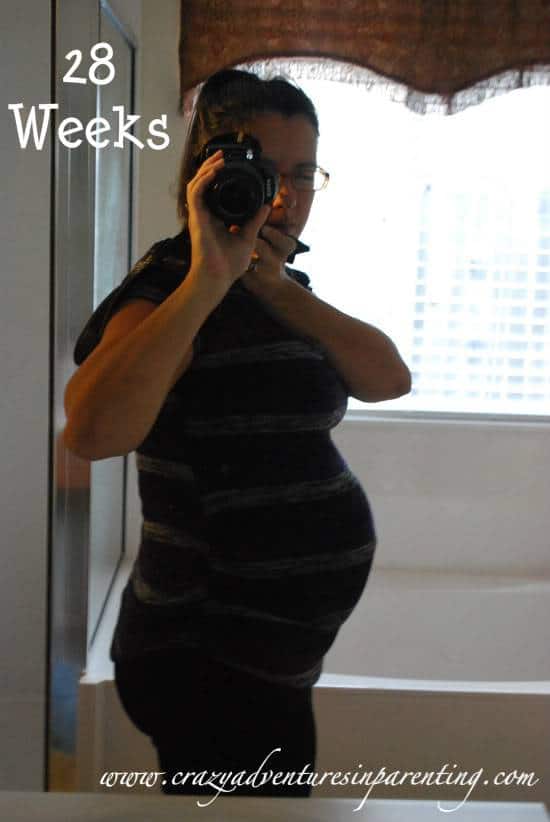 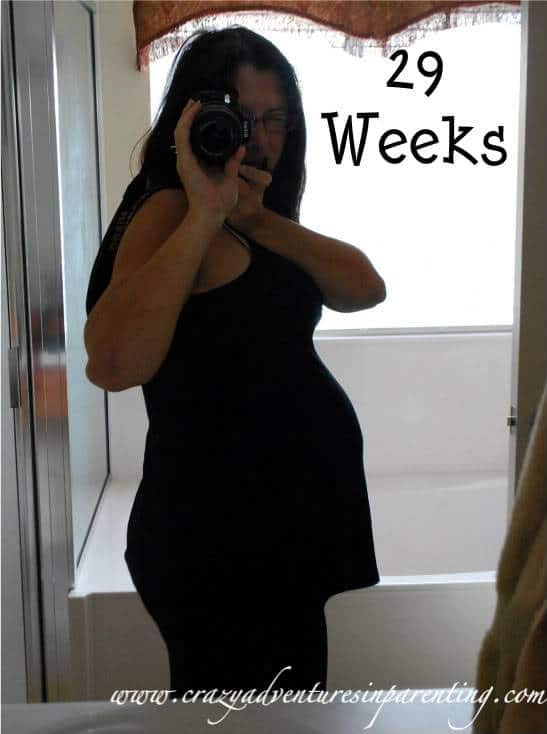 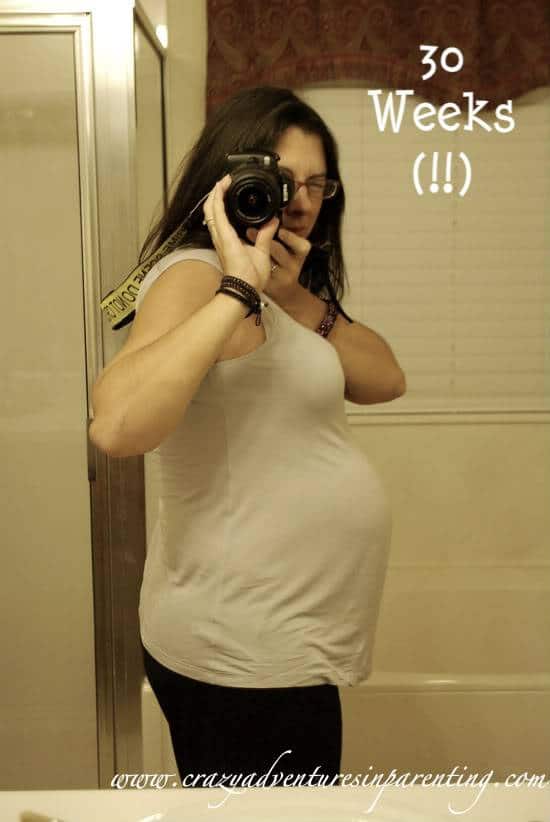 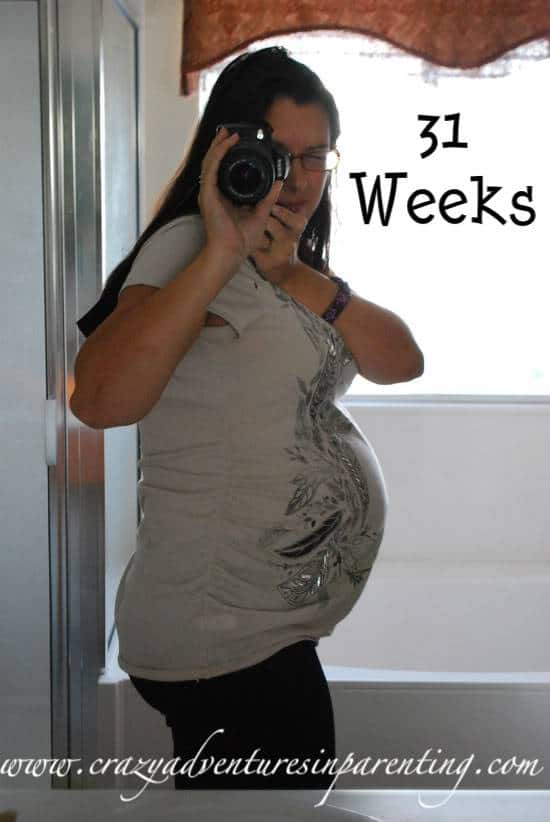 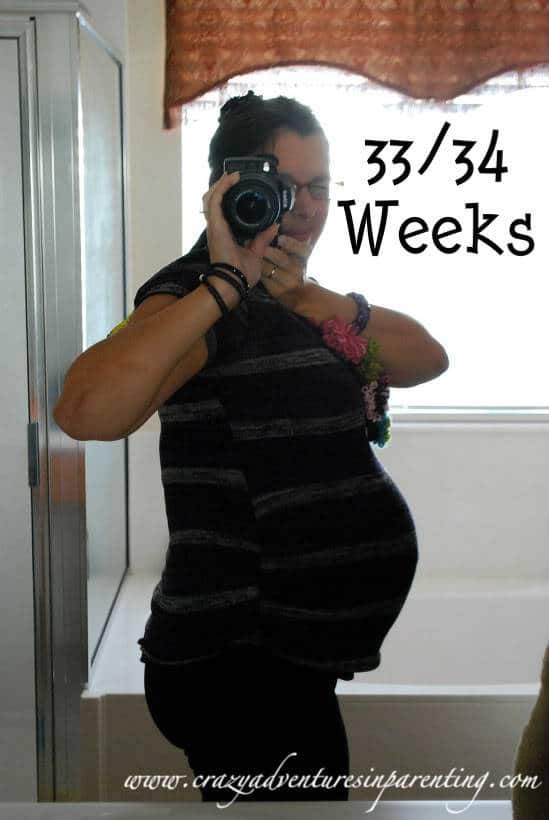 Tales from My Outdoorsy, Dirt-Filled Childhood